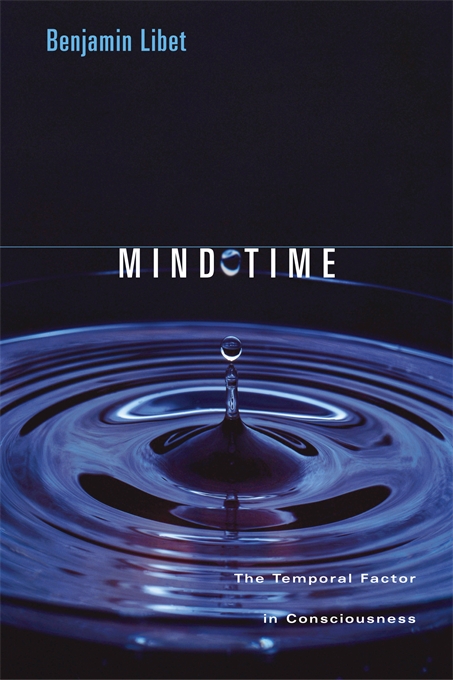 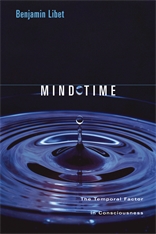 The Temporal Factor in Consciousness

“Libet only dared switch to the study of consciousness after he got tenure. It is fortunate for us that he did, and that he has presented us here with what amounts to a retrospective exhibition of his work… The refreshing result is that we are immediately engaged in an earnest one-to-one tutorial with [him]… In [his] work, philosophers have found grist for what they do best. Indeed, his experiments…must rank as one of the major contributions of experimental psychology to modern philosophy of mind… [W]hether or not one agrees with his thesis or not, one must acknowledge that his pioneering experimental work has certainly been stimulating.”—Kevan Martin, Nature

“What makes Benjamin Libet different from all the others writing on [consciousness]…is that he has actually spent the past 40 years experimenting on the topic. His findings have played a central role in others’ speculations. Now he has put his life’s work into a single short book.”—Steven Rose, New Scientist

“[Libet’s] book is greatly to be welcomed because it provides the first full and detailed account of his famous experiments, explaining how and why he carried them out, and how he came to his conclusions… What is new is Libet’s ‘conscious mental field theory,’ which is startlingly different from any other current theory of consciousness.”—Susan Blackmore, The Times Higher Education Supplement

“Benjamin Libet’s discoveries are of extraordinary interest. His is almost the only approach yet to yield any credible evidence of how conscious awareness is produced by the brain. Mind Time endeavors to clarify these startling observations for the general public, set them in proper framework of neuroscientific knowledge, and probe their philosophical meaning. Libet’s work is unique, and speaks to questions asked by all humankind.”—Robert W. Doty, Ph.D., Professor of Neurobiology and Anatomy, University of Rochester

“Mind Time makes for extremely interesting, engaging reading. Its discussions of consciousness, subjectivity, free will, and perception will intrigue anybody in philosophy or psychology interested in those topics. This is a valuable book to have available.”—David Rosenthal, Department of Philosophy and Cognitive Science, Graduate Center, City University of New York