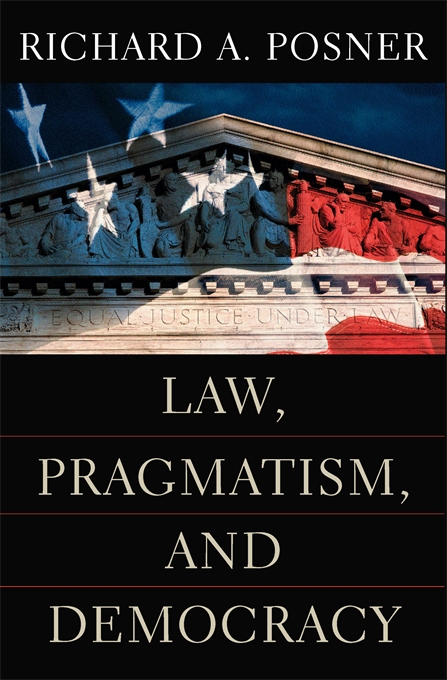 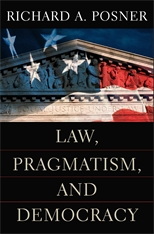 A liberal state is a representative democracy constrained by the rule of law. Richard Posner argues for a conception of the liberal state based on pragmatic theories of government. He views the actions of elected officials as guided by interests rather than by reason and the decisions of judges by discretion rather than by rules. He emphasizes the institutional and material, rather than moral and deliberative, factors in democratic decision making.

Posner argues that democracy is best viewed as a competition for power by means of regular elections. Citizens should not be expected to play a significant role in making complex public policy regarding, say, taxes or missile defense. The great advantage of democracy is not that it is the rule of the wise or the good but that it enables stability and orderly succession in government and limits the tendency of rulers to enrich or empower themselves to the disadvantage of the public. Posner’s theory steers between political theorists’ concept of deliberative democracy on the left and economists’ public-choice theory on the right. It makes a significant contribution to the theory of democracy—and to the theory of law as well, by showing that the principles that inform Schumpeterian democratic theory also inform the theory and practice of adjudication. The book argues for law and democracy as twin halves of a pragmatic theory of American government.