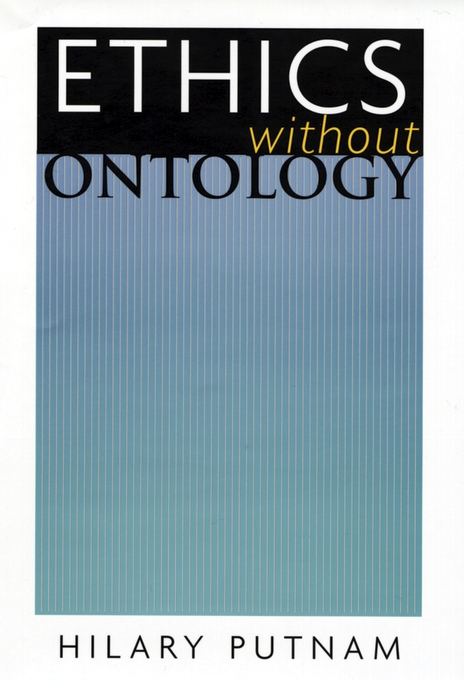 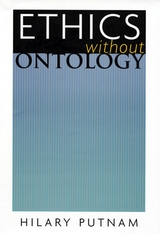 In this brief book one of the most distinguished living American philosophers takes up the question of whether ethical judgments can properly be considered objective—a question that has vexed philosophers over the past century. Looking at the efforts of philosophers from the Enlightenment through the twentieth century, Hilary Putnam traces the ways in which ethical problems arise in a historical context. Putnam’s central concern is ontology—indeed, the very idea of ontology as the division of philosophy concerned with what (ultimately) exists. Reviewing what he deems the disastrous consequences of ontology’s influence on analytic philosophy—in particular, the contortions it imposes upon debates about the objective of ethical judgments—Putnam proposes abandoning the very idea of ontology. He argues persuasively that the attempt to provide an ontological explanation of the objectivity of either mathematics or ethics is, in fact, an attempt to provide justifications that are extraneous to mathematics and ethics—and is thus deeply misguided.