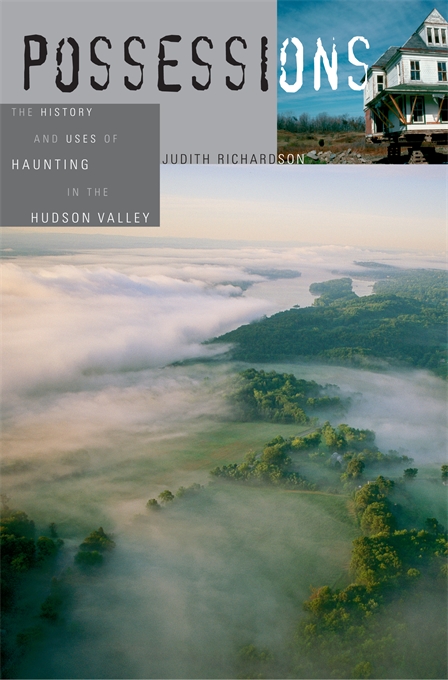 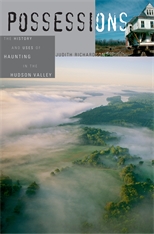 The History and Uses of Haunting in the Hudson Valley

The cultural landscape of the Hudson River Valley is crowded with ghosts—the ghosts of Native Americans and Dutch colonists, of Revolutionary War soldiers and spies, of presidents, slaves, priests, and laborers. Possessions asks why this region just outside New York City became the locus for so many ghostly tales, and shows how these hauntings came to operate as a peculiar type of social memory whereby things lost, forgotten, or marginalized returned to claim possession of imaginations and territories. Reading Washington Irving’s stories along with a diverse array of narratives from local folklore and regional writings, Judith Richardson explores the causes and consequences of Hudson Valley hauntings to reveal how ghosts both evolve from specific historical contexts and are conjured to serve the present needs of those they haunt. These tales of haunting, Richardson argues, are no mere echoes of the past but function in an ongoing, contentious politics of place. Through its tight geographical focus, Possessions illuminates problems of belonging and possessing that haunt the nation as a whole.