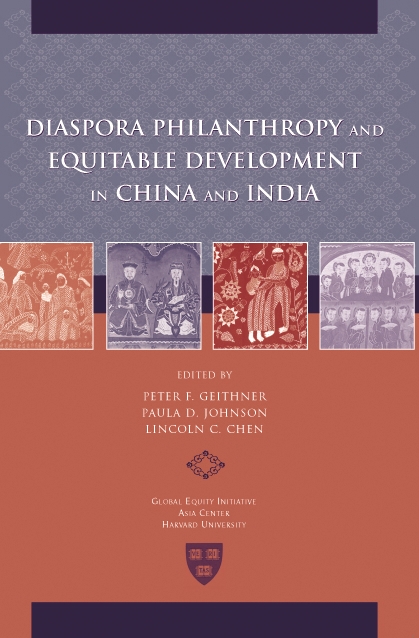 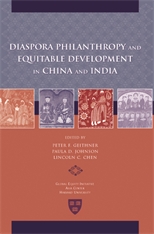 Diaspora Philanthropy and Equitable Development in China and India

Diaspora philanthropy is not a new phenomenon. But in an era of accelerated globalization, the relationship between diaspora philanthropy and the economic and social development of many countries is increasingly relevant. Modern diasporas are diverse and continually shifting; more people are moving more rapidly, more easily, and over greater distances than ever before. This is certainly true of recent migrants from China and India to the United States. In Silicon Valley, Asian Americans are estimated to constitute over 30 percent of the highly paid scientific and engineering workforce and represent one-third of the region’s millionaires. As their wealth has grown, so too has their charitable giving—both to their old as well as to their new countries of residence.

This volume aims to advance understanding of diaspora philanthropy in the Chinese American and Indian American communities, especially the implications for development of the world’s two most populous countries.