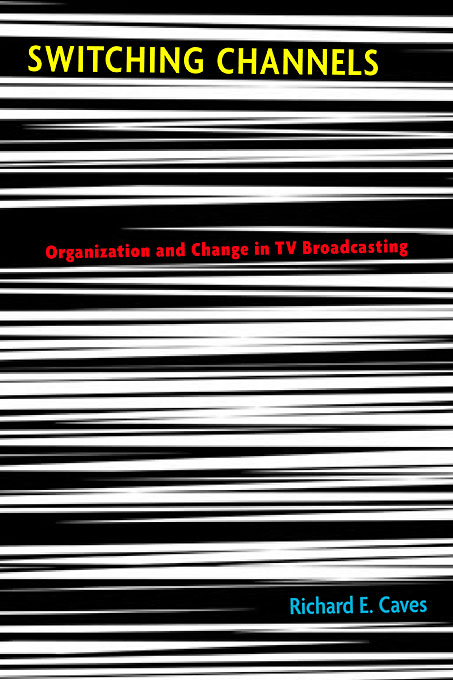 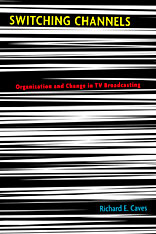 Organization and Change in TV Broadcasting

Media critics invariably disparage the quality of programming produced by the U.S. television industry. But why the industry produces what it does is a question largely unasked. It is this question, at the crux of American popular culture, that Switching Channels explores.

In the past twenty-five years, the expansion of cable and satellite systems has transformed television. Richard Caves examines the economics of this phenomenon--and the nature and logic of the broadcast networks’ response to the incursion of cable TV, especially the shift to inexpensive unscripted game and "reality" shows and "news" magazines. An explanation of these changes, Caves argues, requires an understanding of two very different sectors: the "creative industry," which produces programs; and the commercial channels, which bring them to viewers. His book shows how distributors’ judgment of profitability determines the quality and character of the programs the creative industry produces. This determination, writes Caves, depends on the number and types of viewers that various programs can attract and advertisers’ willingness to pay for their attention, as well as the organization of the networks that package programs, the distributors that transmit them, and the deals these parties strike with one another.