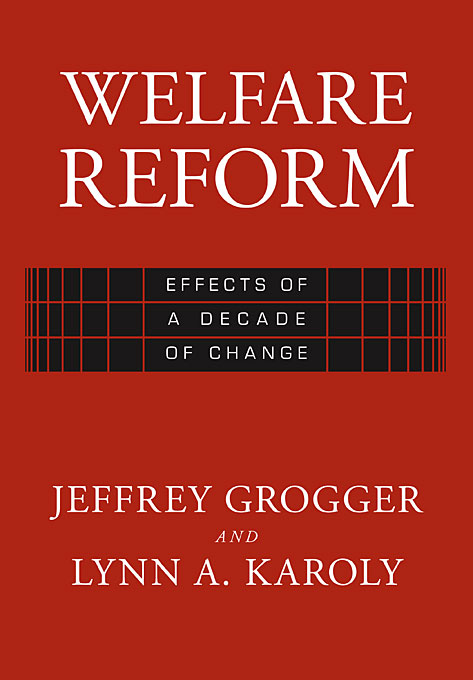 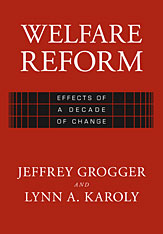 Effects of a Decade of Change

During the 1990s the United States undertook the greatest social policy reform since the Social Security Act of 1935. In Welfare Reform: Effects of a Decade of Change, Jeffrey Grogger and Lynn Karoly assemble evidence from numerous studies, including nearly three dozen social experiments, to assess how welfare reform has affected behavior. To broaden our understanding of this wide-ranging policy reform, the authors evaluate the evidence in relation to an economic model of behavior. The evidence they collect reveals the trade-offs that policymakers face in achieving the conflicting goals of promoting work, reducing dependency, and alleviating need among the poor. Finally, the authors identify numerous areas where important gaps remain in our understanding of the effects of welfare reform.