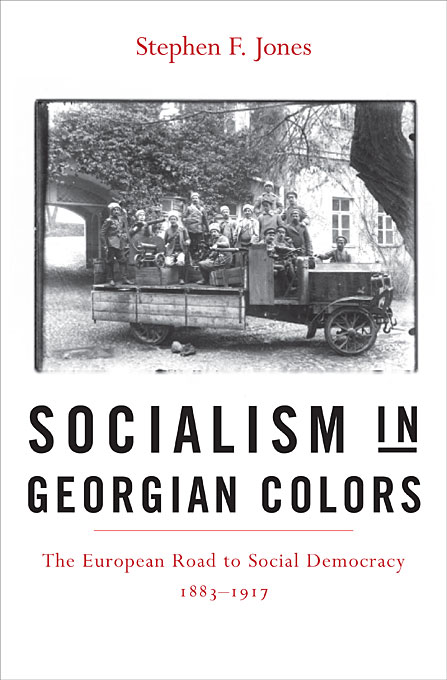 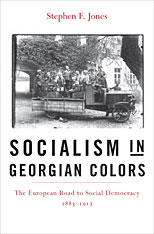 Georgian social democracy was the most successful social democratic movement in the Russian Empire. Despite its small size, it produced many of the leading revolutionary figures of 1917, including Irakli Tsereteli, Karlo Chkheidze, Noe Zhordania, and Joseph Stalin. In the first of two volumes, Stephen Jones writes the first history in English of this undeservedly neglected national movement, which represented one of the earliest examples of European social democracy at the turn of the twentieth century.

One of the few Western historians fluent in Georgian, Jones fills major gaps in the history of revolutionary and national movements of the Russian Empire.