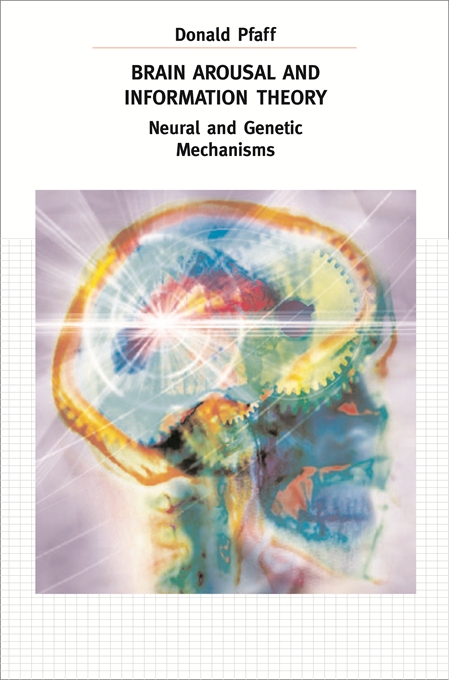 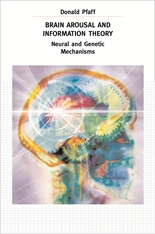 Arousal is fundamental to all cognition. It is intuitively obvious, absolutely necessary, but what exactly is it? In Brain Arousal and Information Theory, Donald Pfaff presents a daring perspective on this long-standing puzzle. Pfaff argues that, beneath our mental functions and emotional dispositions, a primitive neuronal system governs arousal. Employing the simple but powerful framework of information theory, Pfaff revolutionizes our understanding of arousal systems in the brain.

Starting with a review of the neuroanatomical, neurophysiological, and neurochemical components of arousal, Pfaff asks us to look at the gene networks and neural pathways underlying the brain’s arousal systems much as a design engineer would contemplate information systems. This allows Pfaff to postulate that there is a bilaterally symmetric, bipolar system universal among mammals that readies the animal or the human being to respond to stimuli, initiate voluntary locomotion, and react to emotional challenges. Applying his hypothesis to heightened states of arousal—sex and fear—Pfaff shows us how his theory opens new scientific approaches to understanding the structure of brain arousal.

A major synthesis of disparate data by a preeminent neuroscientist, Brain Arousal and Information Theory challenges current thinking about cognition and behavior. Whether you subscribe to Pfaff’s theory or not, this book will stimulate debate about the nature of arousal itself.