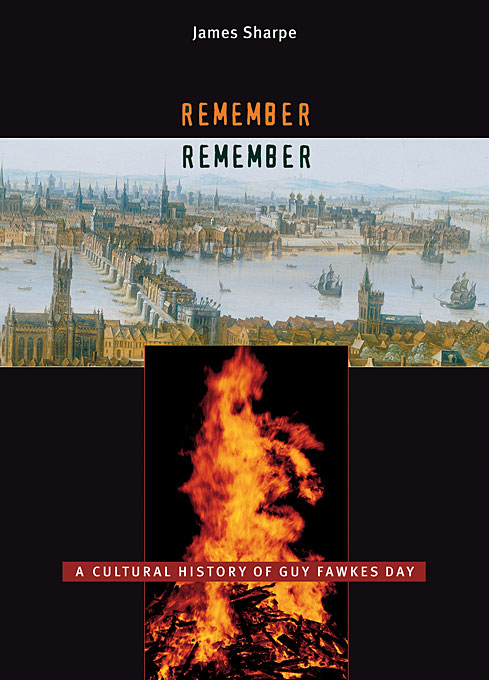 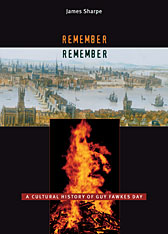 In the early hours of November 5, 1605, Guy Fawkes, an English Catholic who had served with the Spanish army in Flanders, was discovered in a storeroom under the Palace of Westminster—and with him, thirty-six barrels of gunpowder earmarked to obliterate England’s royal family, top officials, and members of Parliament gathered for Parliament’s opening day. Had it succeeded, this Gunpowder Plot—a Catholic conspiracy against the recently crowned Protestant King James I and his government—English history would have been shaped by a terrorist act of unprecedented proportions.

Today Guy Fawkes—whose name has long stood for the conspiracy—is among the most notorious figures in English history; and Bonfire Night, observed every November 5th to memorialize the narrowly foiled Gunpowder Plot, is one of the country’s most festive occasions. Why has the memory of this act of treason and terrorism persisted for 400 years? In Remember, Remember James Sharpe takes us back to 1605 and teases apart the tangled web of religion and politics that gave rise to the plot. And, with considerable wit, he shows how celebration of that fateful night, and the representation of Guy Fawkes, has changed over the centuries.

James Sharpe’s colorfully told story has wide implications. The plot of 1605 has powerful resonances today, in a time of heightened concern about ideological conflict, religious fanaticism, and terrorism. And his account of the festivities marking the momentous event comments on the role of rituals in constructing national histories.