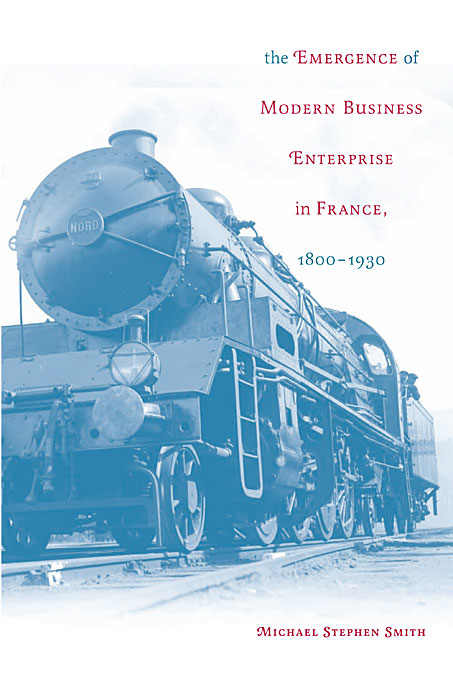 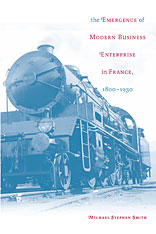 The Emergence of Modern Business Enterprise in France, 1800–1930

In this magisterial study, Michael Smith explains how France left behind small-scale merchant capitalism for the large corporate enterprises that would eventually dominate its domestic economy and project French influence throughout the world.

Arguing against the long-standing view that French economic and business development was crippled by missed opportunities and entrepreneurial failures, Smith presents a story of considerable achievement. French companies made major contributions to the Second Industrial Revolution of 1880–1930, especially in ferrous and non-ferrous metallurgy, electrochemicals, industrial gases, and motor vehicles. Rejecting the notion that France took a separate route to economic modernity, Smith argues that it tracked other industrial nations along a path dominated by large-scale production and corporate enterprise. Technological and organizational capabilities acquired by French companies prior to 1930 played a key role in the country’s rapid economic recovery after World War II and its broader economic success in the second half of the twentieth century. Smith also addresses the distinctive characteristics of French economic and business development, including the pivotal role of the French state, the pervasive influence of French financiers, and the significance of labor conflict.

This superb account is an invaluable contribution to business history and the history of modern France.