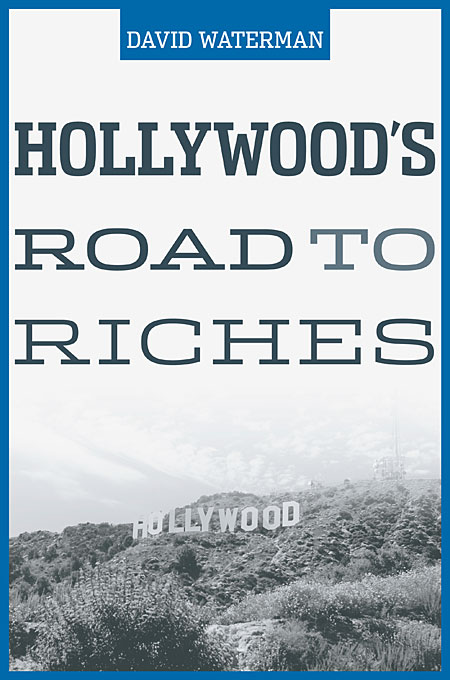 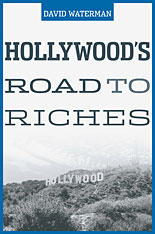 Out-of-control costs. Box office bombs that should have been foreseen. A mania for sequels at the expense of innovation. Blockbusters of ever-diminishing merit. What other industry could continue like this—and succeed as spectacularly as Hollywood has? The American movie industry’s extraordinary success at home and abroad—in the face of dire threats from broadcast television and a wealth of other entertainment media that have followed—is David Waterman’s focus in this book, the first full-length economic study of the movie industry in over forty years.

Combining historical and economic analysis, Hollywood’s Road to Riches shows how, beginning in the 1950s, a largely predictable business has been transformed into a volatile and complex multimedia enterprise now commanding over 80 percent of the world’s film business. At the same time, the book asks how the economic forces leading to this success—the forces of audience demand, technology, and high risk—have combined to change the kinds of movies Hollywood produces.

Waterman argues that the movie studios have multiplied their revenues by effectively using pay television and home video media to extract the maximum amounts that individual consumers are willing to pay to watch the same movies in different venues. Along the way, the Hollywood studios have masterfully handled piracy and other economic challenges to the multimedia system they use to distribute movies.

The author also looks ahead to what Internet file sharing and digital production and distribution technologies might mean for Hollywood’s prosperity, as well as for the quality and variety of the movies it makes.