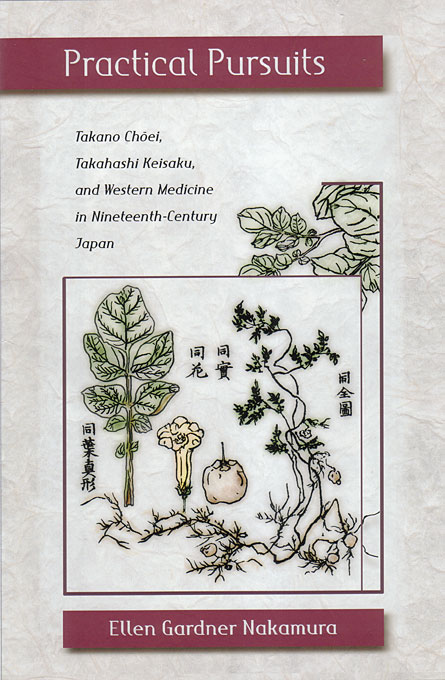 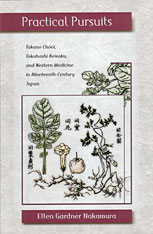 The history of Western medicine in the late Tokugawa period is usually depicted as a prelude to modern medicine. By comparison to the Western medical science that was systematically introduced in the Meiji period, the Tokugawa study of Western learning is often seen as a hopelessly backward exercise in which inadequately equipped Japanese doctors valiantly struggled to make sense of outdated Dutch knowledge. In contrast, this book argues that the study of Western medicine was a dynamic activity that brought together doctors from all over the country in efforts to effect social change.

Western knowledge was not simply the property of elite samurai doctors working for the Bakufu or domains but was shared even by commoner doctors working in local practices in rural backwaters. Through the examples of the doctors Takano Choei (1804–1850) and Takahashi Keisaku (1799–1875), this book explores the context into which local Japanese doctors incorporated Western ideas, the social networks through which they communicated them, and the geographical spaces that supported these activities. By examining the social impact of Western learning at the level of everyday life rather than simply its impact at the theoretical level, the book offers a broad picture of the way in which Western medicine, and Western knowledge, was absorbed and adapted in Japan.