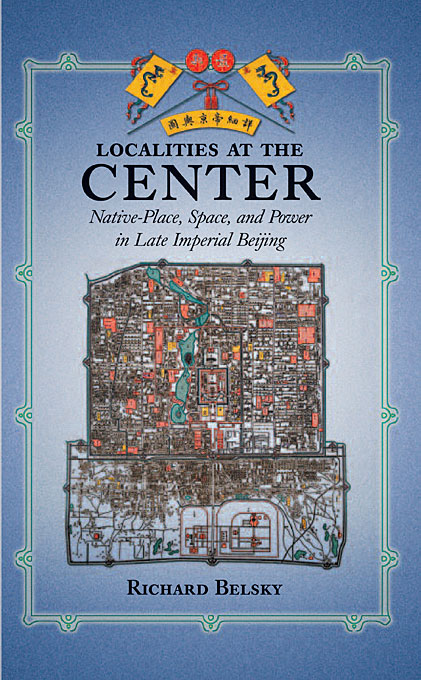 Localities at the Center

In answering these questions, the author considers how native-place ties functioned as channels of communication between China’s provinces and the political center; how sojourners to the capital used native-place ties to create solidarity within their communities of fellow provincials and within the class of scholar-officials as a whole; how the state co-opted these ties as a means of maintaining order within the city and controlling the imperial bureaucracy; how native-place ties transformed the urban landscape and social structure of the city; and how these functions were refashioned in the decades of political innovation that closed the Qing period. Native-place lodges are often cited as an example of the particularistic ties that characterized traditional China and worked against the emergence of a modern state based on loyalty to the nation. The author argues that by fostering awareness of membership in an elite group, the native-place lodges generated a sense of belonging to a nation that furthered the reforms undertaken in the early twentieth century.