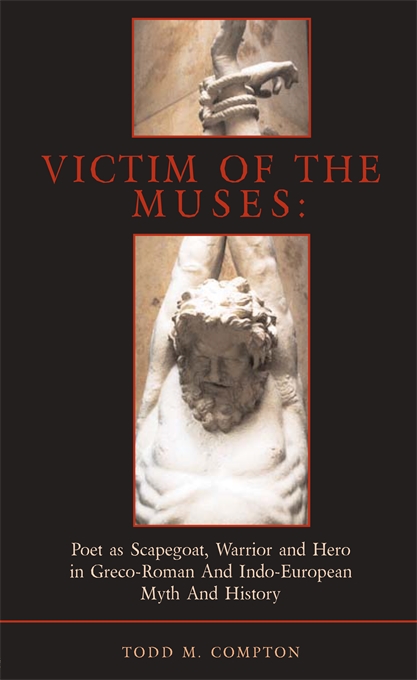 Victim of the Muses

Poet as Scapegoat, Warrior and Hero in Greco-Roman and Indo-European Myth and History

This book probes the narratives of poets who are exiled, tried or executed for their satire. Aesop, fabulist and riddle warrior, is assimilated to the pharmakos—the wretched human scapegoat who is expelled from the city or killed in response to a crisis—after satirizing the Delphians.

In much the same way, Dumezil’s Indo-European heroes, Starkathr and Suibhne, are both warrior-poets persecuted by patron deities. This book views the scapegoat as a group’s dominant warrior, sent out to confront predators or besieging forces. Both poets and warriors specialize in madness and aggression, are necessary to society, yet dangerous to society.