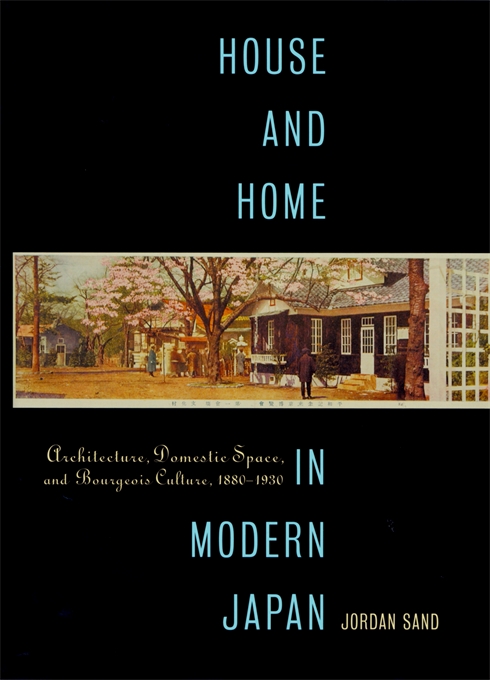 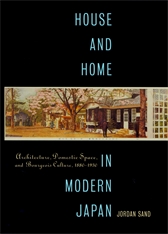 House and Home in Modern Japan

A house is a site, the bounds and focus of a community. It is also an artifact, a material extension of its occupants’ lives. This book takes the Japanese house in both senses, as site and as artifact, and explores the spaces, commodities, and conceptions of community associated with it in the modern era.

As Japan modernized, the principles that had traditionally related house and family began to break down. Even where the traditional class markers surrounding the house persisted, they became vessels for new meanings, as housing was resituated in a new nexus of relations. The house as artifact and the artifacts it housed were affected in turn. The construction and ornament of houses ceased to be stable indications of their occupants’ social status, the home became a means of personal expression, and the act of dwelling was reconceived in terms of consumption. Amid the breakdown of inherited meanings and the fluidity of modern society, not only did the increased diversity of commodities lead to material elaboration of dwellings, but home itself became an object of special attention, its importance emphasized in writing, invoked in politics, and articulated in architectural design. The aim of this book is to show the features of this culture of the home as it took shape in Japan.