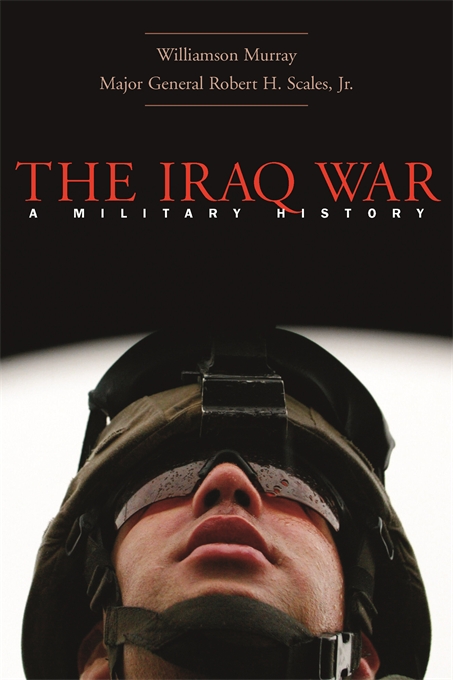 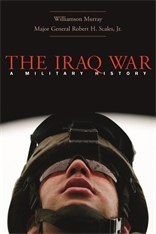 In this unprecedented account of the intensive air and ground operations in Iraq, two of America’s most distinguished military historians bring clarity and depth to the first major war of the new millennium. Reaching beyond the blaring headlines, embedded videophone reports, and daily Centcom briefings, Williamson Murray and Robert Scales analyze events in light of past military experiences, present battleground realities, and future expectations.

The Iraq War puts the recent conflict into context. Drawing on their extensive military expertise, the authors assess the opposing aims of the Coalition forces and the Iraqi regime and explain the day-to-day tactical and logistical decisions of infantry and air command, as British and American troops moved into Basra and Baghdad. They simultaneously step back to examine long-running debates within the U.S. Defense Department about the proper uses of military power and probe the strategic implications of those debates for America’s buildup to this war. Surveying the immense changes that have occurred in America’s armed forces between the Gulf conflicts of 1991 and 2003—changes in doctrine as well as weapons—this volume reveals critical meanings and lessons about the new “American way of war” as it has unfolded in Iraq.