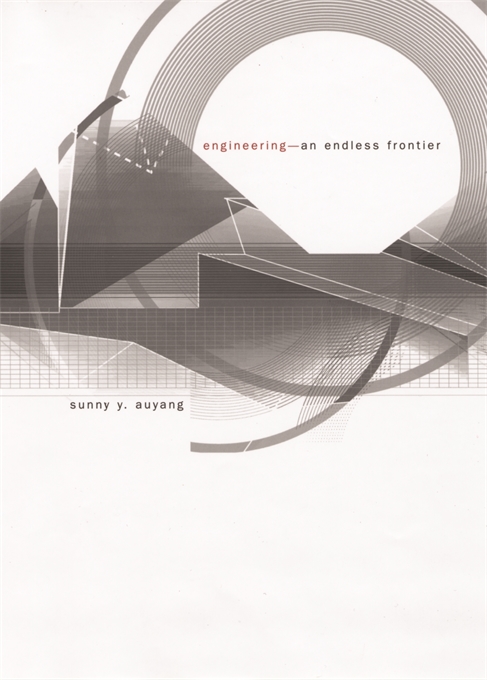 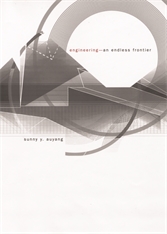 Genetic engineering, nanotechnology, astrophysics, particle physics: We live in an engineered world, one where the distinctions between science and engineering, technology and research, are fast disappearing. This book shows how, at the dawn of the twenty-first century, the goals of natural scientists—to discover what was not known—and that of engineers—to create what did not exist—are undergoing an unprecedented convergence.

Sunny Y. Auyang ranges widely in demonstrating that engineering today is not only a collaborator with science but its equal. In concise accounts of the emergence of industrial laboratories and chemical and electrical engineering, and in whirlwind histories of the machine tools and automobile industries and the rise of nuclear energy and information technology, her book presents a broad picture of modern engineering: its history, structure, technological achievements, and social responsibilities; its relation to natural science, business administration, and public policies. Auyang uses case studies such as the development of the F-117A Nighthawk and Boeing 777 aircraft, as well as the experiences of engineer-scientists such as Oliver Heaviside, engineer-entrepreneurs such as Henry Ford and Bill Gates, and engineer-managers such as Alfred Sloan and Jack Welch to give readers a clear sense of engineering’s essential role in the future of scientific research.