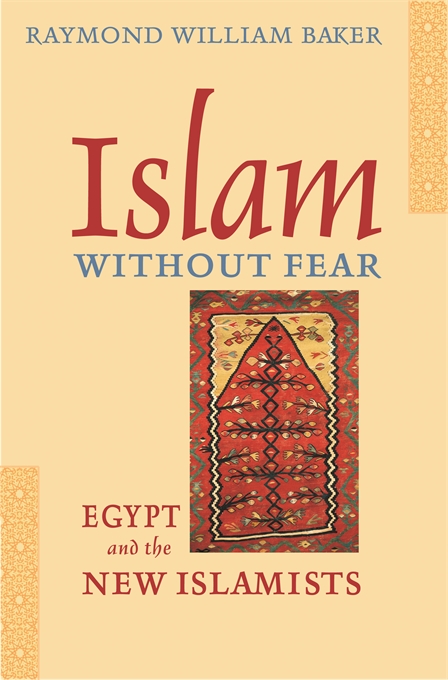 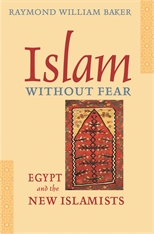 Egypt and the New Islamists

For the last several decades an influential group of Egyptian scholars and public intellectuals has been having a profound effect in the Islamic world. Raymond Baker offers a compelling portrait of these New Islamists—Islamic scholars, lawyers, judges, and journalists who provide the moral and intellectual foundations for a more fully realized Islamic community, open to the world and with full rights of active citizenship for women and non-Muslims.

The New Islamists have a record of constructive engagement in Egyptian public life, balanced by an unequivocal critique of the excesses of Islamist extremists. Baker shows how the New Islamists are translating their thinking into action in education and the arts, economics and social life, and politics and foreign relations despite an authoritarian political environment. For the first time, Baker allows us to hear in context the most important New Islamist voices, including Muhammad al Ghazzaly, Kamal Abul Magd, Muhammad Selim al Awa, Fahmy Huwaidy, Tareq al Bishry, and Yusuf al Qaradawy—regarded by some as the most influential Islamic scholar in the world today. A potentially transformative force in global Islam, the New Islamists define Islam as a civilization that engages others and searches for common ground through shared values such as justice, peace, human rights, and democracy.

Islam without Fear is an impressive achievement that contributes to the understanding of Islam in general and the possibilities of a centrist Islamist politics in particular.