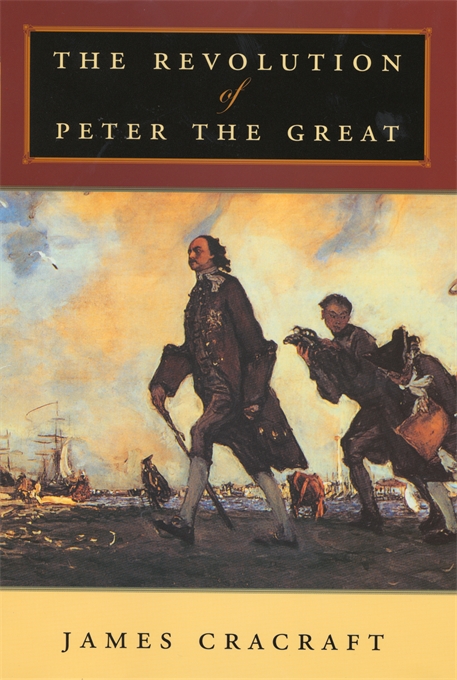 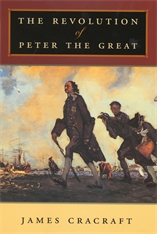 The Revolution of Peter the Great

Many books chronicle the remarkable life of Russian tsar Peter the Great, but none analyze how his famous reforms actually took root and spread in Russia. In The Revolution of Peter the Great, James Cracraft offers a brilliant new interpretation of this pivotal era.

Linking together and transcending Peter’s many reforms of state and society, Cracraft argues, was nothing less than a cultural revolution. New ways of dress, elite social behavior, navigation, architecture, and image-making emerged along with expansive vocabularies for labeling new objects and activities. Russians learned how to build and sail warships; train, supply, and command a modern army; operate a new-style bureaucracy; conduct diplomacy on a par with the other European states; apply modern science; and conceptualize the new governing system. Throughout, Peter remains the central figure, and Cracraft discusses the shaping events of the tsar’s youth, his inner circle, the resistance his reforms engendered, and the founding of the city that would embody his vision—St. Petersburg, which celebrated its tercentenary in 2003.

By century’s end, Russia was poised to play a critical role in the Napoleonic wars and boasted an elite culture about to burst into its golden age. In this eloquent book, Cracraft illuminates an astonishing transformation that had enormous consequences for both Russia and Europe, indeed the world.