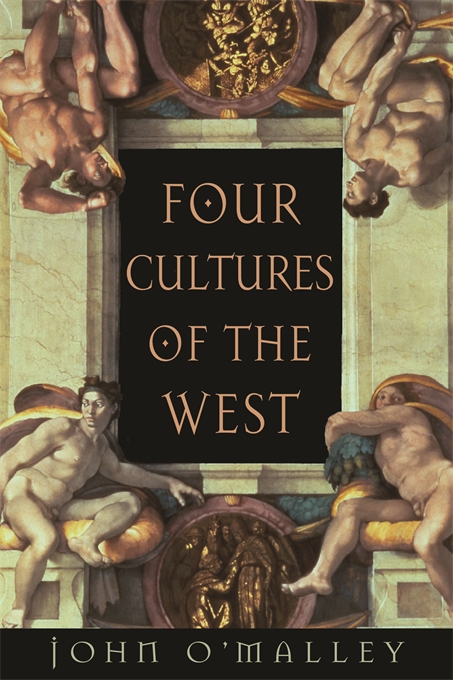 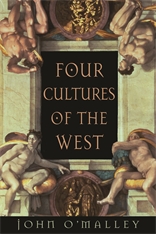 Four Cultures of the West

The workings of Western intelligence in our day—whether in politics or the arts, in the humanities or the church—are as troubling as they are mysterious, leading to the questions: Where are we going? What in the world were we thinking? By exploring the history of four “cultures” so deeply embedded in Western history that we rarely see their instrumental role in politics, religion, education, and the arts, this timely book provides a broad framework for addressing these questions in a fresh way.

The cultures considered here originated in the ancient world, took on Christian forms, and manifest themselves today in more secular ways. These are, as John W. O’Malley identifies them: the prophetic culture that proclaims the need for radical change in the structures of society (represented by, for example, Jeremiah, Martin Luther, and Martin Luther King, Jr.); the academic culture that seeks instead to understand those structures (Aristotle, Aquinas, the modern university); the humanistic culture that addresses fundamental human issues and works for the common good of society (Cicero, Erasmus, and Eleanor Roosevelt); and the culture of art and performance that celebrates the mystery of the human condition (Phidias, Michelangelo, Balanchine).

By showing how these cultures, as modes of activity and discourse in which Western intelligence has manifested itself through the centuries and continues to do so, O’Malley produces an essay that especially through the history of Christianity brilliantly illuminates the larger history of the West.