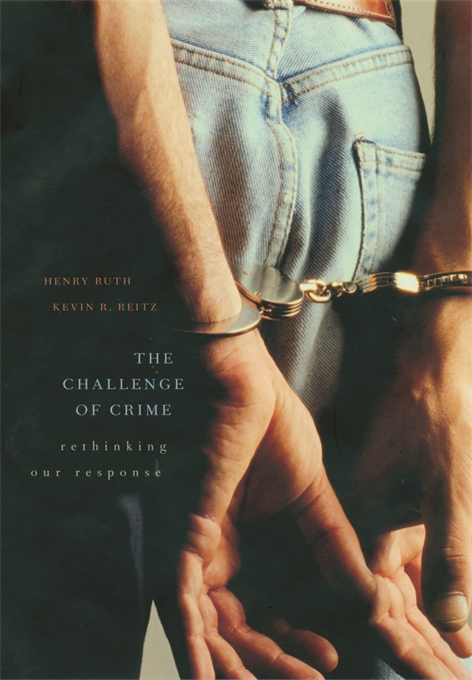 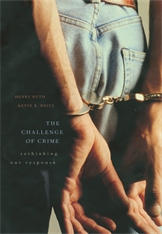 The Challenge of Crime

The development of crime policy in the United States for many generations has been hampered by a drastic shortage of knowledge and data, an excess of partisanship and instinctual responses, and a one-way tendency to expand the criminal justice system. Even if a three-decade pattern of prison growth came to a full stop in the early 2000s, the current decade will be by far the most punitive in U.S. history, hitting some minority communities particularly hard.

The book examines the history, scope, and effects of the revolution in America’s response to crime since 1970. Henry Ruth and Kevin Reitz offer a comprehensive, long-term, pragmatic approach to increase public understanding of and find improvements in the nation’s response to crime. Concentrating on meaningful areas for change in policing, sentencing, guns, drugs, and juvenile crime, they discuss such topics as new priorities for the use of incarceration; aggressive policing; the war on drugs; the need to switch the gun control debate to a focus on crime gun regulation; a new focus on offenders’ transition from confinement to freedom; and the role of private enterprise.

A book that rejects traditional liberal and conservative outlooks, The Challenge of Crime takes a major step in offering new approaches for the nation’s responses to crime.