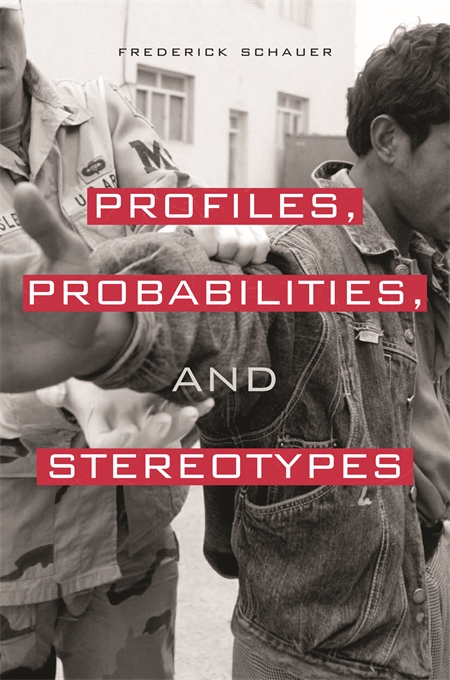 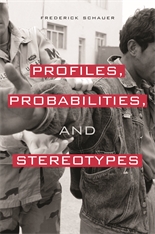 This book employs a careful, rigorous, yet lively approach to the timely question of whether we can justly generalize about members of a group on the basis of statistical tendencies of that group. For instance, should a military academy exclude women because, on average, women are more sensitive to hazing than men? Should airlines force all pilots to retire at age sixty, even though most pilots at that age have excellent vision? Can all pit bulls be banned because of the aggressive characteristics of the breed? And, most controversially, should government and law enforcement use racial and ethnic profiling as a tool to fight crime and terrorism?

Frederick Schauer strives to analyze and resolve these prickly questions. When the law “thinks like an actuary”—makes decisions about groups based on averages—the public benefit can be enormous. On the other hand, profiling and stereotyping may lead to injustice. And many stereotypes are self-fulfilling, while others are simply spurious. How, then, can we decide which stereotypes are accurate, which are distortions, which can be applied fairly, and which will result in unfair stigmatization?

These decisions must rely not only on statistical and empirical accuracy, but also on morality. Even statistically sound generalizations may sometimes have to yield to the demands of justice. But broad judgments are not always or even usually immoral, and we should not always dismiss them because of an instinctive aversion to stereotypes. As Schauer argues, there is good profiling and bad profiling. If we can effectively determine which is which, we stand to gain, not lose, a measure of justice.