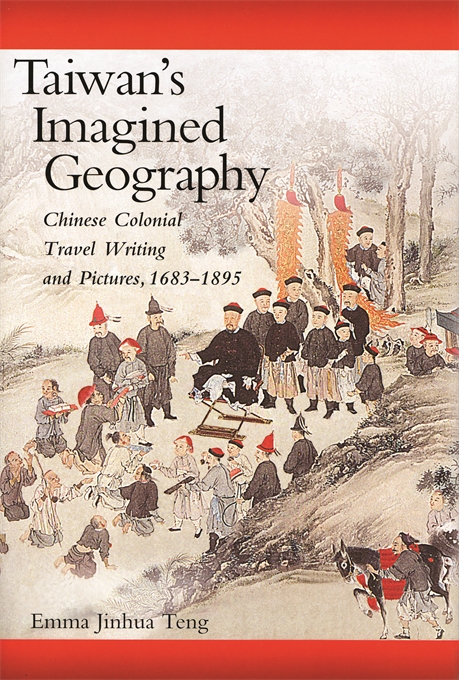 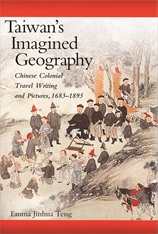 Until 300 years ago, the Chinese considered Taiwan a “land beyond the seas,” a “ball of mud” inhabited by “naked and tattooed savages.” The incorporation of this island into the Qing empire in the seventeenth century and its evolution into a province by the late nineteenth century involved not only a reconsideration of imperial geography but also a reconceptualization of the Chinese domain. The annexation of Taiwan was only one incident in the much larger phenomenon of Qing expansionism into frontier areas that resulted in a doubling of the area controlled from Beijing and the creation of a multi-ethnic polity. The author argues that travelers’ accounts and pictures of frontiers such as Taiwan led to a change in the imagined geography of the empire. In representing distant lands and ethnically diverse peoples of the frontiers to audiences in China proper, these works transformed places once considered non-Chinese into familiar parts of the empire and thereby helped to naturalize Qing expansionism.

By viewing Taiwan–China relations as a product of the history of Qing expansionism, the author contributes to our understanding of current political events in the region.