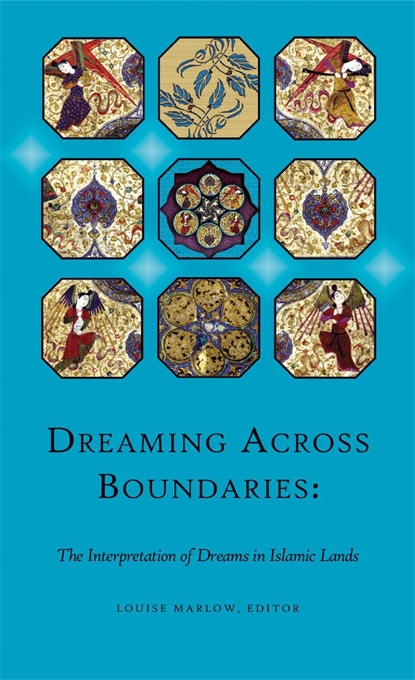 The Interpretation of Dreams in Islamic Lands

Descriptions of dreams abound in the literatures of the Near East and North Africa. The Prophet Muhammad endowed them with a theological dimension, saying that after him “true dreams” would be the only channel for prophecy. Dreams were often used to support conflicting theological and political arguments, and the local chronicles contain many accounts of royal dreams justifying the advent of new dynasties.

This volume explores the context of these theological speculations and political aspirations through the medium of dreams to present fascinating insights into the social history of the pre-modern Islamic world in all its cultural diversity. Wider cultural exchanges are discussed through concrete examples such as the Arabic version of the Aristotelian treatise De divinatione per somnum. Some of the current scholarly assumptions about dreams being merely stylized expressions of social conventions are challenged by personal reports that express individual personalities, self-awareness, and spiritual development.

This is the first volume of the Ilex Series on Themes and Traditions. The series explores cross-cultural constructs without losing sight of the rich texture of local variations of traditions or beliefs.