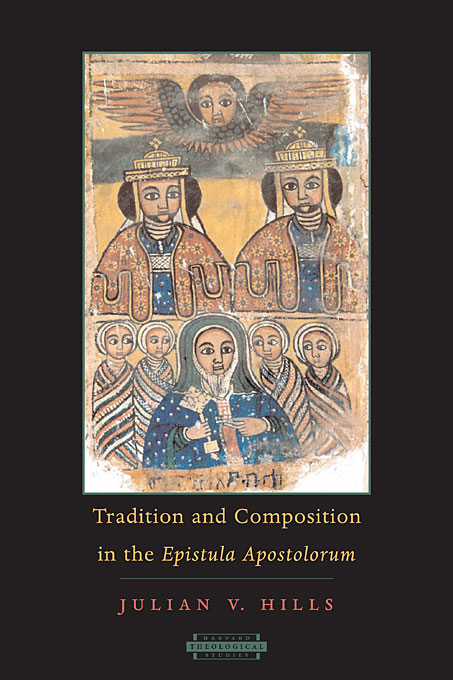 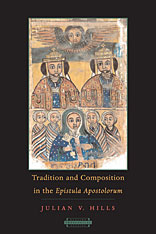 Tradition and Composition in the Epistula Apostolorum

Rediscovered at the end of the nineteenth century in Coptic and Ethiopic versions, the Epistle of the Apostles (Epistula Apostolorum) is a “revelation dialogue,” in which the risen Jesus converses with his disciples before his ascension and delivers instructions for strengthening the young church. In the first major study in English of this ancient document, Julian V. Hills probes its remarkable witness to the traditions that circulated in Jesus’ name in the second century.

Hills tackles the document’s literary framework, collecting and assessing signals to its composition. In detailed analyses of passages about Jesus’ miracles, the first appearance of the risen Lord, the second advent, and the commissioning of the Apostles, Hills shows how older traditions were reshaped and interpreted according to the distinctive communal situation and theological vision of the author.

In Hills’s careful and insightful work, scholars and students of early Christianity will find clues to the elusive reality of Christianity in the second century. This ancient Epistle can now become a prominent conversation partner among many newly accessible early post-resurrection traditions.

This expanded edition of the out-of-print original, published in 1990, includes a new preface and bibliography.