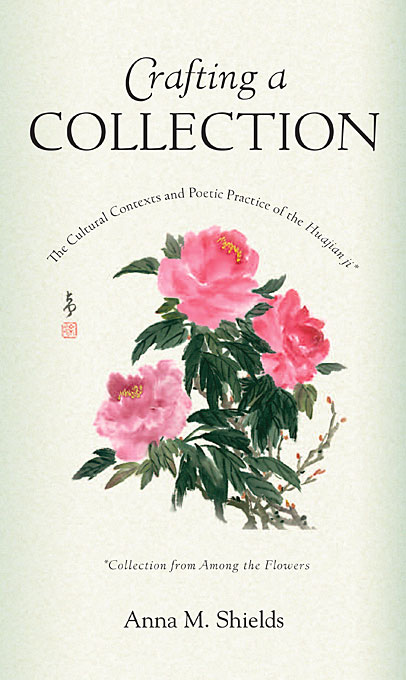 Compiled in 940 at the court of the kingdom of Shu, the Huajian ji is the earliest extant collection of song lyrics by literati poets. The collection has traditionally been studied as the precursor to the lyrics of the Song dynasty, or in terms of what it contributed to the later development of the genre. But scholars have rarely examined the work as an anthology, and have more often focused on the work of individual poets and their respective contributions to the genre.

In this book, Anna Shields examines the influence of court culture on the creation of the anthology and the significance of imitation and convention in its lyrics. Shields suggests that by considering the Huajian ji only in terms of its contributions to a later “model,” we unnecessarily limit ourselves to a single literary form, and risk overlooking the broader influence of Tang culture on the Huajian ji. By illuminating the historical and literary contexts of the anthology, the author aims to situate the Huajian ji within larger questions of Chinese literary history, particularly the influence of cultural forces on the emergence of genres and the development of romantic literature.