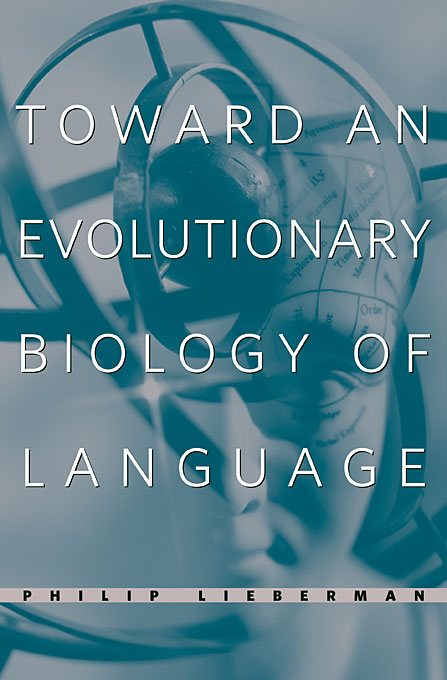 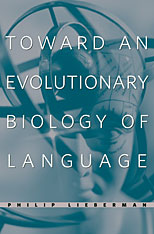 Toward an Evolutionary Biology of Language

In this forcefully argued book, the leading evolutionary theorist of language draws on evidence from evolutionary biology, genetics, physical anthropology, anatomy, and neuroscience, to provide a framework for studying the evolution of human language and cognition.

Philip Lieberman argues forcibly that the widely influential theories of language’s development, advanced by Chomskian linguists and cognitive scientists, especially those that postulate a single dedicated language “module,” “organ,” or “instinct,” are inconsistent with principles and findings of evolutionary biology and neuroscience. He argues that the human neural system in its totality is the basis for the human language ability, for it requires the coordination of neural circuits that regulate motor control with memory and higher cognitive functions. Pointing out that articulate speech is a remarkably efficient means of conveying information, Lieberman also highlights the adaptive significance of the human tongue.

Fully human language involves the species-specific anatomy of speech, together with the neural capacity for thought and movement. In Lieberman’s iconoclastic Darwinian view, the human language ability is the confluence of a succession of separate evolutionary developments, jury-rigged by natural selection to work together for an evolutionarily unique ability.