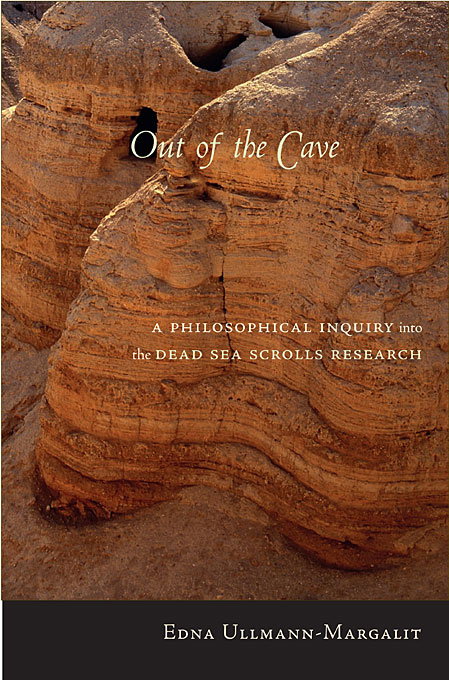 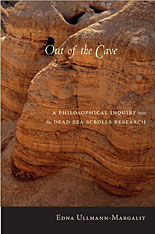 Out of the Cave

A Philosophical Inquiry into the Dead Sea Scrolls Research

Not for sale in Israel

More than fifty years ago the discovery of scrolls in eleven caves beside the Dead Sea ignited the imagination of the world—and launched a vast academic field. Expectations abounded that the scrolls would reveal actual contemporaneous accounts of the birth of Christianity, perhaps even of the life of Jesus. The research that followed—its inner logic, and what its impassioned and often highly controversial theories reveal about the framing of facts and the interpreting of texts—is what interests philosopher Edna Ullmann-Margalit in this thoroughly absorbing book.

Since the inception of Dead Sea Scrolls research, a central theory has emerged. Known as the Qumran-Essene Hypothesis, it asserts that the scrolls belonged to the Essenes, a sect whose center was at the nearby site of Qumran. In Out of the Cave, Ullmann-Margalit focuses on this theory and the vicissitudes of its career. Looking at the Essene connection, the archaeology of Qumran, and the sectarian nature of the scrolls community, she explores the different arenas, and ways, in which contesting theories of the scrolls do battle. In this context she finds fascinating examples of issues that exercise philosophers of science as well as the general public—issues that only amplify the already intrinsic interest of the Dead Sea scrolls.