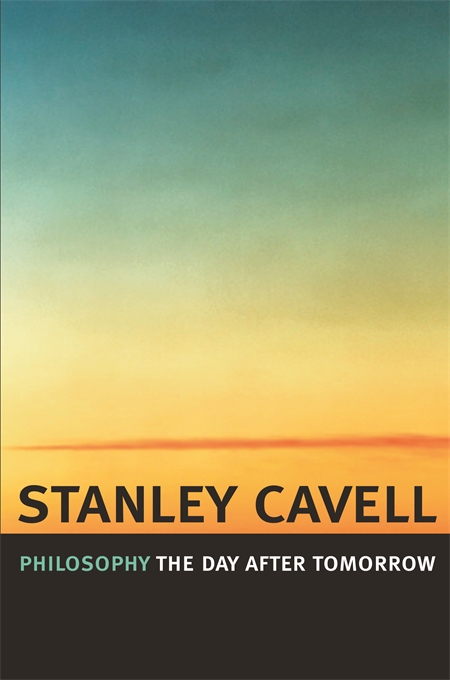 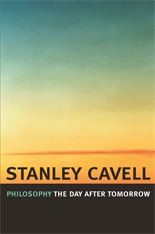 Philosophy the Day after Tomorrow

Nietzsche characterized the philosopher as the man of tomorrow and the day after tomorrow—a description befitting Stanley Cavell, with his longtime interest in freedom in the face of an uncertain future. This interest, particularly in the role of language in freedom of the will, is fully engaged in this volume, a collection of retrospective and forward-thinking essays on performative language and on performances in which the question of freedom is the underlying concern.

Seeking for philosophy the same spirit and assurance conveyed by an artist like Fred Astaire, Cavell presents essays that explore the meaning of grace and gesture in film and on stage, in language and in life. Cavell’s range is broad—from Astaire to Shakespeare’s soulful Cordelia. He also analyzes filmic gestures that bespeak racial stereotypes, opening a key topic that runs through the book: What is the nature of praise? The theme of aesthetic judgment, viewed in the light of “passionate utterance,” is everywhere evident in Cavell’s effort to provoke a renaissance in American thought. Critical to such a rebirth is a recognition of the centrality of the “ordinary” to American life. Here Cavell, who has alluded to Thoreau throughout, takes up the quintessential American philosopher directly, and in relation to Heidegger; he also returns to his great philosophical love, Wittgenstein. His collection of essays ends, appropriately enough, with an essay on collecting.