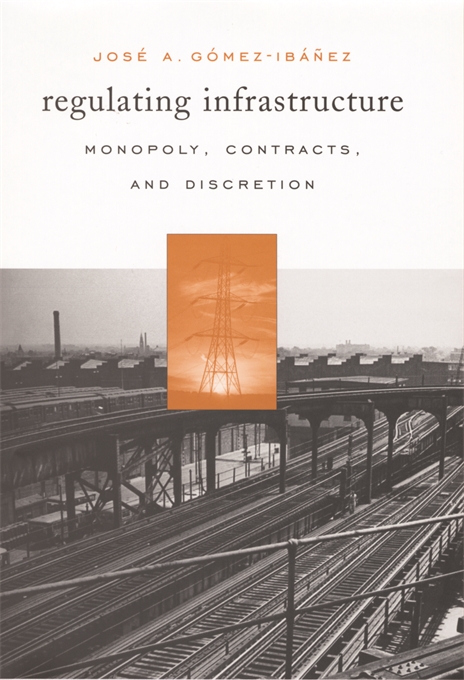 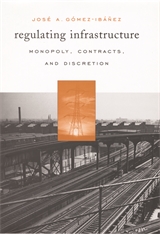 In the 1980s and ’90s many countries turned to the private sector to provide infrastructure and utilities, such as gas, telephones, and highways—with the idea that market-based incentives would control costs and improve the quality of essential services. But subsequent debacles including the collapse of California’s wholesale electricity market and the bankruptcy of Britain’s largest railroad company have raised troubling questions about privatization. This book addresses one of the most vexing of these: how can government fairly and effectively regulate “natural monopolies”—those infrastructure and utility services whose technologies make competition impractical?

Rather than sticking to economics, José Gómez-Ibáñez draws on history, politics, and a wealth of examples to provide a road map for various approaches to regulation. He makes a strong case for favoring market-oriented and contractual approaches—including private contracts between infrastructure providers and customers as well as concession contracts with the government acting as an intermediary—over those that grant government regulators substantial discretion. Contracts can provide stronger protection for infrastructure customers and suppliers—and greater opportunities to tailor services to their mutual advantage. In some cases, however, the requirements of the firms and their customers are too unpredictable for contracts to work, and alternative schemes may be needed.