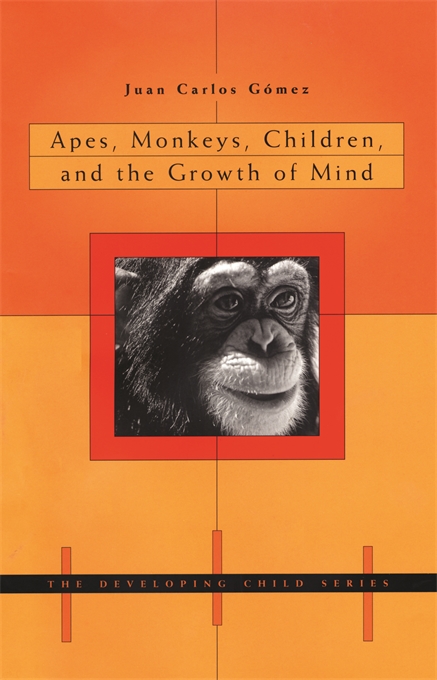 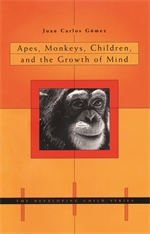 Apes, Monkeys, Children, and the Growth of Mind

What can the study of young monkeys and apes tell us about the minds of young humans? In this fascinating introduction to the study of primate minds, Juan Carlos Gómez identifies evolutionary resemblances—and differences—between human children and other primates. He argues that primate minds are best understood not as fixed collections of specialized cognitive capacities, but more dynamically, as a range of abilities that can surpass their original adaptations.

In a lively overview of a distinguished body of cognitive developmental research among nonhuman primates, Gómez looks at knowledge of the physical world, causal reasoning (including the chimpanzee-like errors that human children make), and the contentious subjects of ape language, theory of mind, and imitation. Attempts to teach language to chimpanzees, as well as studies of the quality of some primate vocal communication in the wild, make a powerful case that primates have a natural capacity for relatively sophisticated communication, and considerable power to learn when humans teach them.

Gómez concludes that for all cognitive psychology’s interest in perception, information processing, and reasoning, some essential functions of mental life are based on ideas that cannot be explicitly articulated. Nonhuman and human primates alike rely on implicit knowledge. Studying nonhuman primates helps us to understand this perplexing aspect of all primate minds.