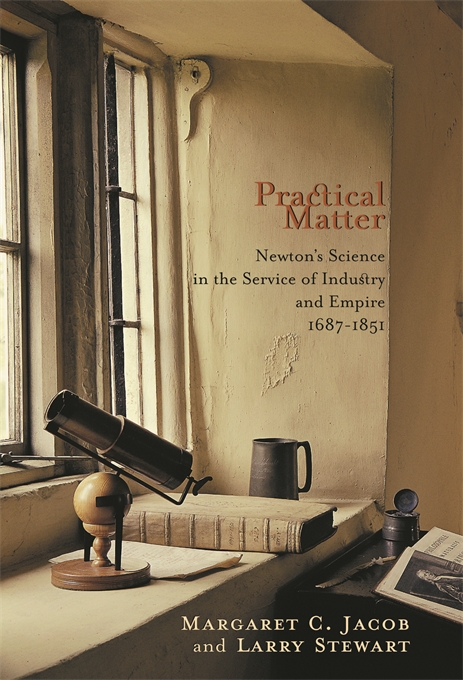 Margaret Jacob and Larry Stewart examine the profound transformation that began in 1687. From the year when Newton published his Principia to the Crystal Palace Exhibition of 1851, science gradually became central to Western thought and economic development. The book aims at a general audience and examines how, despite powerful opposition on the Continent, a Newtonian understanding gained acceptance and practical application. By the mid-eighteenth century the new science had achieved ascendancy, and the race was on to apply Newtonian mechanics to industry and manufacturing. They end the story with the temple to scientific and technological progress that was the Crystal Palace exhibition. Choosing their examples carefully, Jacob and Stewart show that there was nothing preordained or inevitable about the centrality awarded to science. “It is easy to forget that science might have been stillborn, or remained the esoteric knowledge of court elites. Instead, for better and for worse, science became a centerpiece of Western culture.”