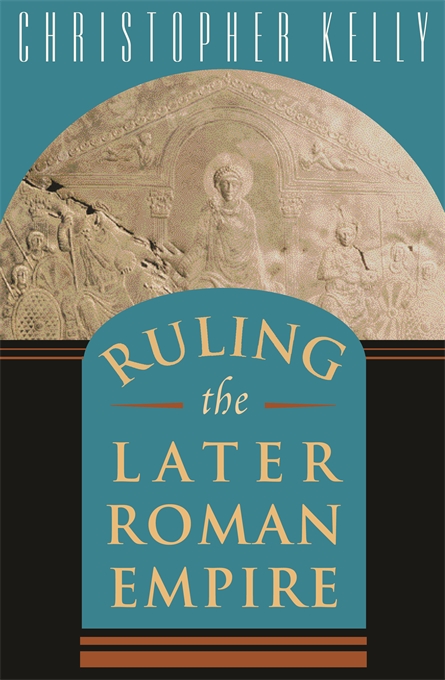 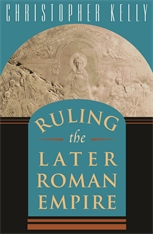 In this highly original work, Christopher Kelly paints a remarkable picture of running a superstate. He portrays a complex system of government openly regulated by networks of personal influence and the payment of money. Focusing on the Roman Empire after Constantine’s conversion to Christianity, Kelly illuminates a period of increasingly centralized rule through an ever more extensive and intrusive bureaucracy.

The book opens with a view of its times through the eyes of a high-ranking official in sixth-century Constantinople, John Lydus. His On the Magistracies of the Roman State, the only memoir of its kind to come down to us, gives an impassioned and revealing account of his career and the system in which he worked. Kelly draws a wealth of insight from this singular memoir and goes on to trace the operation of power and influence, exposing how these might be successfully deployed or skillfully diverted by those wishing either to avoid government regulation or to subvert it for their own ends. Ruling the Later Roman Empire presents a fascinating procession of officials, emperors, and local power brokers, winners and losers, mapping their experiences, their conflicting loyalties, their successes, and their failures.

This important book elegantly recaptures the experience of both rulers and ruled under a sophisticated and highly successful system of government.