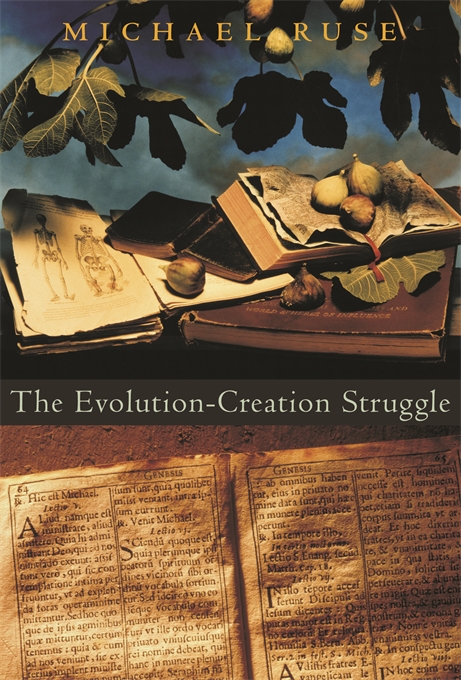 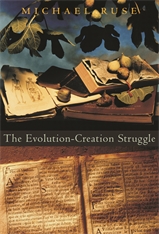 Creation versus evolution: What seems like a cultural crisis of our day, played out in courtrooms and classrooms across the county, is in fact part of a larger story reaching back through the centuries. The views of both evolutionists and creationists originated as inventions of the Enlightenment—two opposed but closely related responses to a loss of religious faith in the Western world.

In his latest book, Michael Ruse, a preeminent authority on Darwinian evolutionary thought and a leading participant in the ongoing debate, uncovers surprising similarities between evolutionist and creationist thinking. Exploring the underlying philosophical commitments of evolutionists, he reveals that those most hostile to religion are just as evangelical as their fundamentalist opponents. But more crucially, and reaching beyond the biblical issues at stake, he demonstrates that these two diametrically opposed ideologies have, since the Enlightenment, engaged in a struggle for the privilege of defining human origins, moral values, and the nature of reality.

Highlighting modern-day partisans as divergent as Richard Dawkins and Left Behind authors Tim LaHaye and Jerry B. Jenkins, Ruse’s bracing book takes on the assumptions of controversialists of every stripe and belief and offers to all a new and productive way of understanding this unifying, if often bitter, quest.