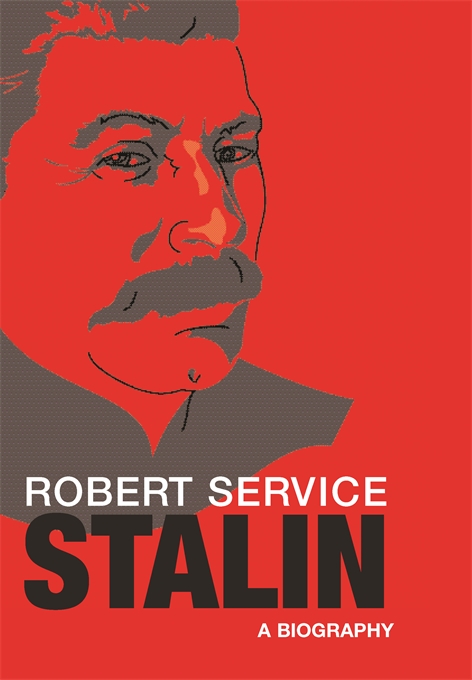 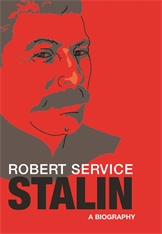 Overthrowing the conventional image of Stalin as an uneducated political administrator inexplicably transformed into a pathological killer, Robert Service reveals a more complex and fascinating story behind this notorious twentieth-century figure. Drawing on unexplored archives and personal testimonies gathered from across Russia and Georgia, this is the first full-scale biography of the Soviet dictator in twenty years.

Service describes in unprecedented detail the first half of Stalin’s life—his childhood in Georgia as the son of a violent, drunkard father and a devoted mother; his education and religious training; and his political activity as a young revolutionary. No mere messenger for Lenin, Stalin was a prominent activist long before the Russian Revolution. Equally compelling is the depiction of Stalin as Soviet leader. Service recasts the image of Stalin as unimpeded despot; his control was not limitless. And his conviction that enemies surrounded him was not entirely unfounded.

Stalin was not just a vengeful dictator but also a man fascinated by ideas and a voracious reader of Marxist doctrine and Russian and Georgian literature as well as an internationalist committed to seeing Russia assume a powerful role on the world stage. In examining the multidimensional legacy of Stalin, Service helps explain why later would-be reformers—such as Khrushchev and Gorbachev—found the Stalinist legacy surprisingly hard to dislodge.

Rather than diminishing the horrors of Stalinism, this is an account all the more disturbing for presenting a believable human portrait. Service’s lifetime engagement with Soviet Russia has resulted in the most comprehensive and compelling portrayal of Stalin to date.