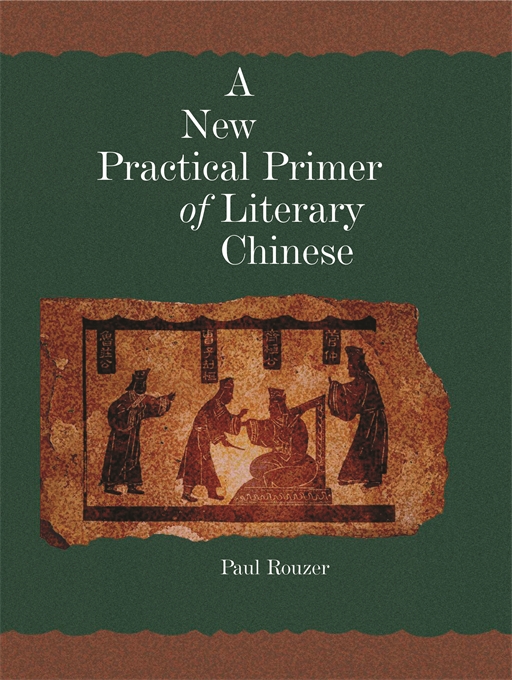 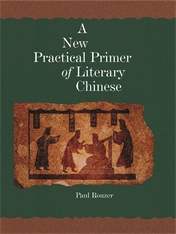 Forty lessons designed to introduce beginning students to the basic patterns and structures of Classical Chinese are taken from a number of pre-Han and Han texts selected to give students a grounding in exemplary Classical Chinese style. Two additional lessons use texts from later periods to help students appreciate the changes in written Chinese over the centuries.

Each lesson consists of a text, a vocabulary list featuring discussions of meaning and usage, explanations of grammar, and explications of difficult passages. The standard modern Chinese, Japanese, and Korean pronunciations are indicated for each character, making this a learning tool for native speakers of those languages as well.

Appendices give suggestions for further readings, review common and significant words, explain the radical system, and provide Japanese kanbun readings for all the selections. Glossaries of all vocabulary items and pronunciation indexes for modern Chinese and Korean are also included.