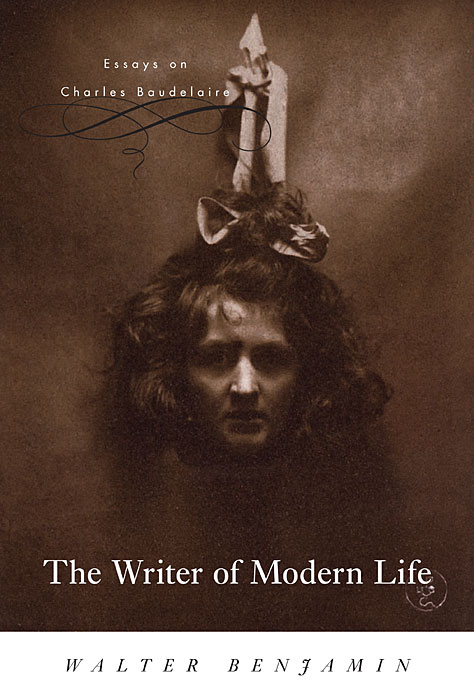 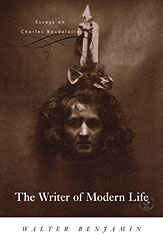 Walter Benjamin’s essays on the great French lyric poet Charles Baudelaire revolutionized not just the way we think about Baudelaire, but our understanding of modernity and modernism as well. In these essays, Benjamin challenges the image of Baudelaire as late-Romantic dreamer, and evokes instead the modern poet caught in a life-or-death struggle with the forces of the urban commodity capitalism that had emerged in Paris around 1850. The Baudelaire who steps forth from these pages is the flâneur who affixes images as he strolls through mercantile Paris, the ragpicker who collects urban detritus only to turn it into poetry, the modern hero willing to be marked by modern life in its contradictions and paradoxes. He is in every instance the modern artist forced to commodify his literary production: “Baudelaire knew how it stood with the poet: as a flâneur he went to the market; to look it over, as he thought, but in reality to find a buyer.” Benjamin reveals Baudelaire as a social poet of the very first rank.

The introduction to this volume presents each of Benjamin’s essays on Baudelaire in chronological order. The introduction, intended for an undergraduate audience, aims to articulate and analyze the major motifs and problems in these essays, and to reveal the relationship between the essays and Benjamin’s other central statements on literature, its criticism, and its relation to the society that produces it.