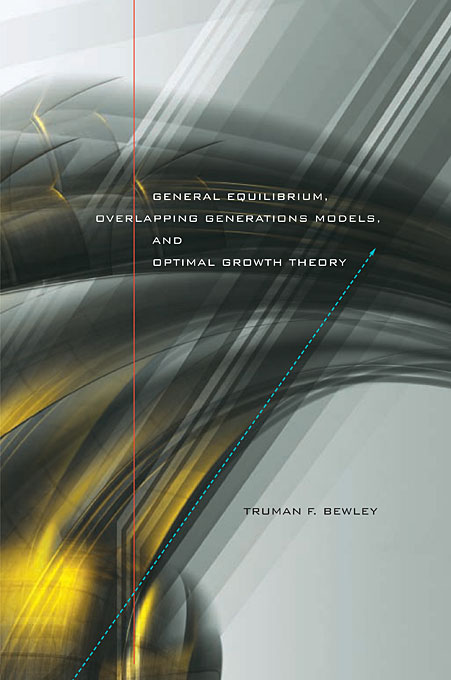 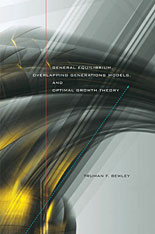 This book presents an original exposition of general equilibrium theory for advanced undergraduate and graduate-level students of economics. It contains detailed discussions of economic efficiency, competitive equilibrium, the first and second welfare theorems, the Kuhn–Tucker approach to general equilibrium, the Arrow–Debreu model, and rational expectations equilibrium and the permanent income hypothesis. Truman Bewley also treats optimal growth and overlapping generations models as special cases of the general equilibrium model. He uses the model and the first and second welfare theorems to explain the main ideas of insurance, capital theory, growth theory, and social security. It enables him to present a unified approach to portions of macro- as well as microeconomic theory.

The book contains problems sets for most chapters; a Solutions Manual is also available.