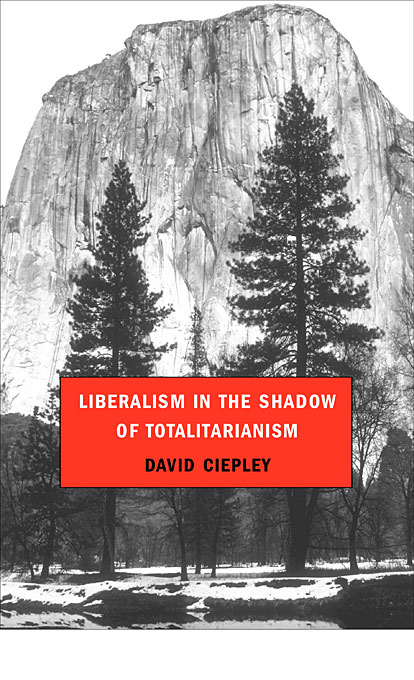 Liberalism in the Shadow of Totalitarianism

This book argues that, more than any other factor, it was the encounter with totalitarianism that dissolved the ideals of American progressivism and crystallized the ideals of postwar liberalism. The New Deal began as a revolution in favor of progressive governance—executive-centered and expert-guided. But as David Ciepley shows, by the late 1930s, intellectuals and elites, reacting against the menace of totalitarianism, began to shrink from using state power to guide the economy or foster citizen virtues. All of the more statist governance projects of the New Deal were curtailed or abandoned, regardless of success, and the country placed on a more libertarian-corporatist trajectory, both economically and culturally. In economics, attempts to reorient industry from private profit to public use were halted, and free enterprise was reaffirmed. In politics, the ideal of governance by a strong, independent executive was rejected—along with notions of “central planning,” “social control,” and state imposition of “values”—and a politics of contending interest groups was embraced. In law, the encounter with totalitarianism brought an end to judicial deference, the embrace of civil rights and civil liberties, and the neutralist reinterpretation, and radicalization, of both. Finally, in culture, the encounter sowed the seeds of our own era—the era of the culture wars—in which traditional America has been mobilized against these liberal legal advances, and against the entire neutralist, “relativist,” “secular humanist” reinterpretation of America that accompanies them.