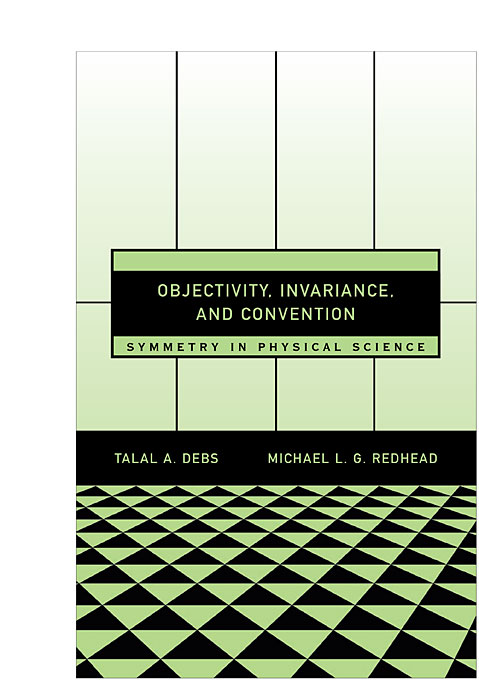 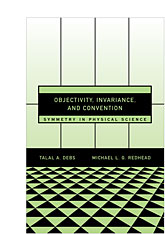 “The problems of symmetry in physics have become significant, particularly in the clash of renormalizable gauge field theory and general relativity or in ‘symmetry-breaking’ in condensed matter physics. Here, Debs and Redhead (both, London School of Economics) tackle the problem of whether invariance under transformations endow the invariants with objectivity or reveal merely convention-generated presupposition.”—P. D. Skiff, Choice

“Debs and Redhead claim that invariants in the fundamental theories of physics are ultimately ‘perspectival’ because invariance is always relative to specified transformations or symmetries. Moreover, they argue, the choice of a perspective is ultimately conventional. These and other controversial claims are sure to engage not only philosophers of physics but other philosophers of science and the broader science studies community as well.”—Ronald N. Giere, Center for Philosophy of Science, University of Minnesota

“In this engaging book, Debs and Redhead offer a courageous and novel answer to two questions that are still at the frontier of current scholarship: What precisely is being presented by scientific presentations? Are they attempts to approximate an objective representation of reality, or is any such attempt fatally undermined by its inescapable conventionalist choices? The evenhanded and persuasive answers to these questions, bolstered by three case studies from modern theoretical physics, will greatly interest a wide range of scholars—historians and philosophers of science, social constructivists as well as realists.”—Gerald Holton, Mallinckrodt Research Professor of Physics and Research Professor of History of Science, Harvard University