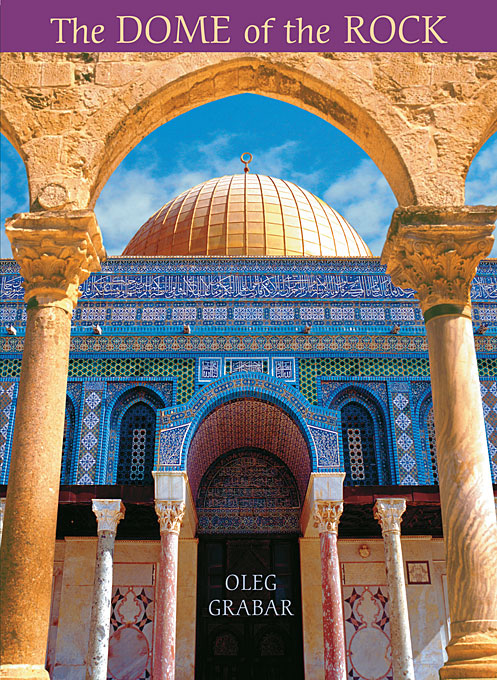 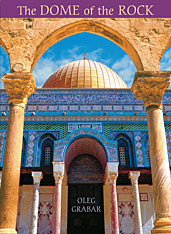 The Dome of the Rock

“This is a little gem. The Dome of the Rock, a Muslim shrine in Jerusalem, might serve as an emblem of the Israeli-Palestinian conflict. In this book Oleg Grabar, a Princeton University expert on Islamic art, considers the building first and foremost as an artistic masterpiece… Grabar points to some major themes with which the Dome has been associated: commemoration of the Creation and the expectation of the Creator’s return to Earth, the travels and Ascension to heaven of the Prophet Muhammad, the triumph over Christians and Jews in the holy city of Jerusalem, and the anticipation of Paradise… Grabar outlines a case for considering the Dome of the Rock as a valuable part of the global artistic heritage of all humanity, aside from its sacred functions. It forms part of the third most holy site in Islam, after Mecca and Medina, and entry is barred to non-Muslims. But this learned virtual tour of the Dome of the Rock is accessible to all of us.”—Andrew Bonnell, Courier Mail

“In this slender and synthetic volume, the old master has returned once again to his first love, trying to distill a century or more of scholarship into an entertaining and readable book. It is aimed not at his usual scholarly audience, but at the few hardy—and all armchair—travelers to Jerusalem who wish to learn more about its most prominent building… Oleg Grabar shows not only how long and deep is Islam’s association with Judaism and Christianity, but also how Islam and its great contributions to world civilization have evolved and changed over time.”—Jonathan Bloom, Times Literary Supplement