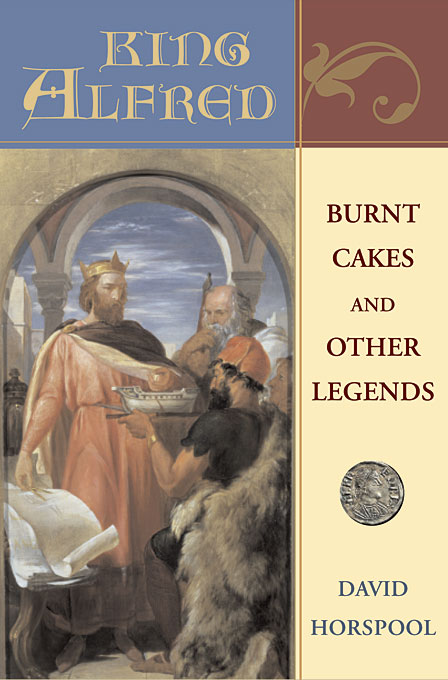 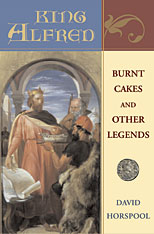 Burnt Cakes and Other Legends

When the BBC ran a poll in 2001 to name the greatest Briton, Alfred, a ninth-century monarch, was the only king to make the top 20. Also the only English sovereign to be called “the Great,” Alfred used to be remembered as much through folklore as through his accomplishments.

David Horspool sees Alfred as inextricably linked to the legends and stories that surround him, and rather than attempting to separate the myth from the “reality,” he explores how both came together to provide a historical figure that was all things to all men. This book offers a vivid picture of Alfred’s England, but also of the way that history is written, and how much myth has had to do with that.