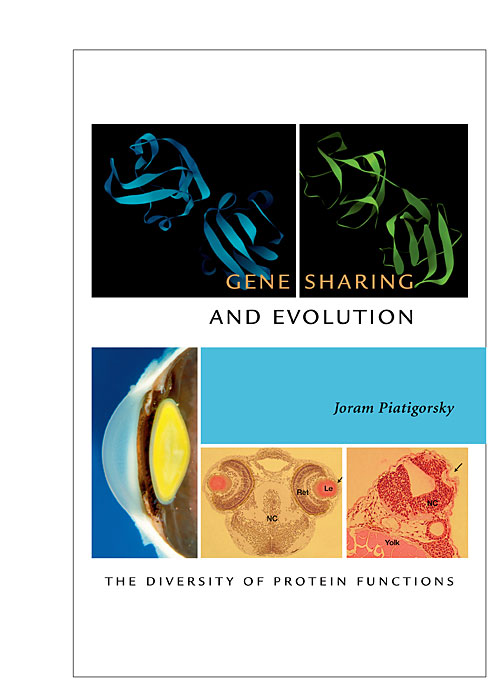 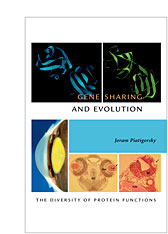 The Diversity of Protein Functions

“Gene sharing” means that the different functions of a protein may share the same gene—that is, a protein produced by a gene evolved to fulfill a specialized function for one biological role may also perform alternate functions for other biological roles.

In the 1980s and early 1990s, Joram Piatigorsky and colleagues coined the term “gene sharing” to describe the use of multifunctional proteins as crystallins in the eye lens. In Gene Sharing and Evolution Piatigorsky explores the generality and implications of gene sharing throughout evolution and argues that most if not all proteins perform a variety of functions in the same and in different species, and that this is a fundamental necessity for evolution.

How is a gene identified, by its structure or its function? Do the boundaries of a gene include its regulatory elements? What is the influence of gene expression on natural selection of protein functions, and how is variation in gene expression selected in evolution? These are neither new nor resolved questions. Piatigorsky shows us that the extensiveness of gene sharing and protein multifunctionality offers a way of responding to these questions that sheds light on the complex interrelationships among genes, proteins, and evolution.