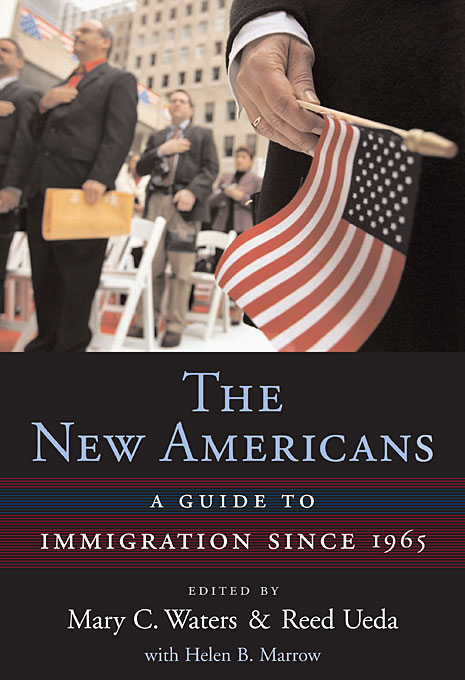 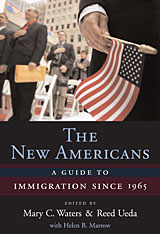 A Guide to Immigration since 1965

Salsa has replaced ketchup as the most popular condiment. A mosque has been erected around the corner. The local hospital is staffed by Indian doctors and Philippine nurses, and the local grocery store is owned by a Korean family. A single elementary school may include students who speak dozens of different languages at home. This is a snapshot of America at the turn of the twenty-first century.

The United States has always been a nation of immigrants, shaped by successive waves of new arrivals. The most recent transformation began when immigration laws and policies changed significantly in 1965, admitting migrants from around the globe in new numbers and with widely varying backgrounds and aspirations.

This comprehensive guide, edited and written by an interdisciplinary group of prominent scholars, provides an authoritative account of the most recent surge of immigrants. Twenty thematic essays address such topics as immigration law and policy, refugees, unauthorized migrants, racial and ethnic identity, assimilation, nationalization, economy, politics, religion, education, and family relations. These are followed by comprehensive articles on immigration from the thirty most significant nations or regions of origin. Based on the latest U.S. Census data and the most recent scholarly research, The New Americans is an essential reference for students, scholars, and anyone curious about the changing face of America.