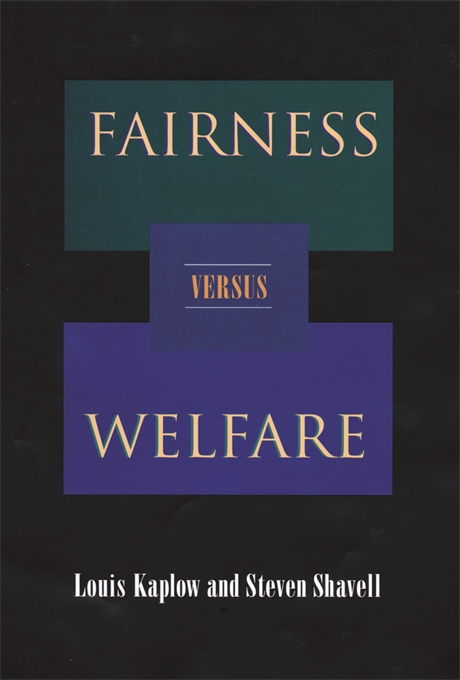 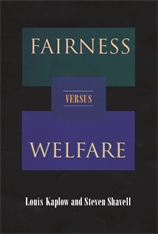 By what criteria should public policy be evaluated? Fairness and justice? Or the welfare of individuals? Debate over this fundamental question has spanned the ages.

Fairness versus Welfare poses a bold challenge to contemporary moral philosophy by showing that most moral principles conflict more sharply with welfare than is generally recognized. In particular, the authors demonstrate that all principles that are not based exclusively on welfare will sometimes favor policies under which literally everyone would be worse off. The book draws on the work of moral philosophers, economists, evolutionary and cognitive psychologists, and legal academics to scrutinize a number of particular subjects that have engaged legal scholars and moral philosophers.

How can the deeply problematic nature of all nonwelfarist principles be reconciled with our moral instincts and intuitions that support them? The authors offer a fascinating explanation of the origins of our moral instincts and intuitions, developing ideas originally advanced by Hume and Sidgwick and more recently explored by psychologists and evolutionary theorists. Their analysis indicates that most moral principles that seem appealing, upon examination, have a functional explanation, one that does not justify their being accorded independent weight in the assessment of public policy.

Fairness versus Welfare has profound implications for the theory and practice of policy analysis and has already generated considerable debate in academia.