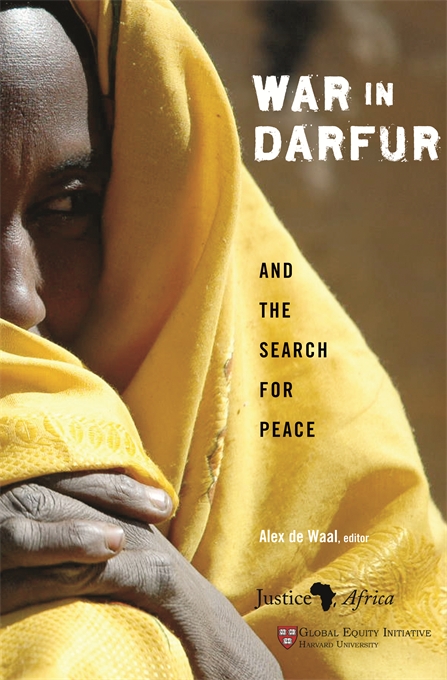 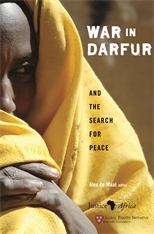 War in Darfur and the Search for Peace

Since it sprang from obscurity to international headlines in 2004, the name “Darfur” has become synonymous with war, massacre, and humanitarian crisis. The crisis had, however, been brewing for far longer, its causes neglected by both scholars and Sudanese leaders.

War in Darfur and the Search for Peace is a series of essays by leading Sudanese and international specialists on Darfur, combining original research and analysis. The book provides in-depth analysis of the origins and dimensions of the conflict, including detailed accounts of the evolution of ethnic and religious identities, the breakdown of local administration, the emergence of Arab militia and resistance movements, and regional dimensions to the conflict.

The study also focuses on the search for peace, with contributions by those most closely engaged in local and international efforts to resolve the conflict. This includes documentation and analysis of the warring parties’ ideologies and agendas and how they have changed in the course of the conflict, and examination of the efforts made by Sudanese civil and political leaders, the African Union, and other international actors to bring the war to an end.