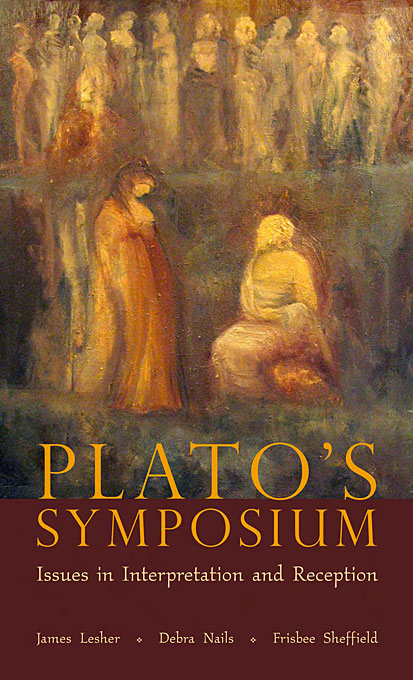 Issues in Interpretation and Reception

In his Symposium, Plato crafted a set of speeches in praise of love that has influenced writers and artists from antiquity to the present. Early Christian writers read the dialogue’s “ascent passage” as a vision of the soul’s journey to heaven. Ficino’s commentary on the Symposium inspired poets and artists throughout Renaissance Europe and introduced “a Platonic love” into common speech. Themes or images from the dialogue have appeared in paintings or sketches by Rubens, David, Feuerbach, and La Farge, as well as in musical compositions by Satie and Bernstein.

The dialogue’s view of love as “desire for eternal possession of the good” is still of enormous philosophical interest in its own right. Nevertheless, questions remain concerning the meaning of specific features, the significance of the dialogue as a whole, and the character of its influence. This volume brings together an international team of scholars to address such questions.