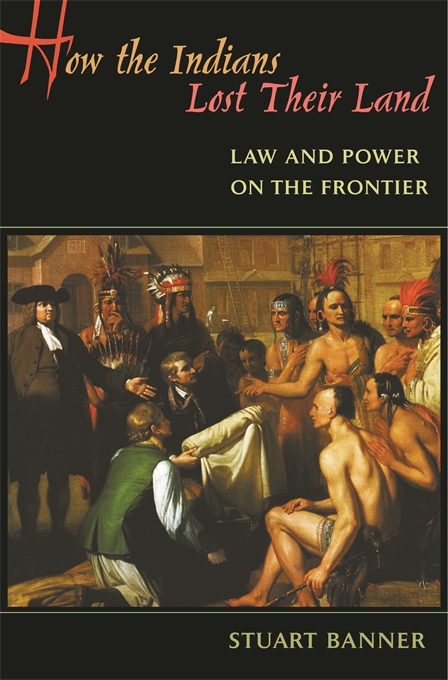 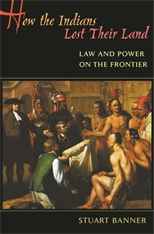 How the Indians Lost Their Land

Law and Power on the Frontier

Between the early seventeenth century and the early twentieth, nearly all the land in the United States was transferred from American Indians to whites. This dramatic transformation has been understood in two very different ways—as a series of consensual transactions, but also as a process of violent conquest. Both views cannot be correct. How did Indians actually lose their land?

Stuart Banner provides the first comprehensive answer. He argues that neither simple coercion nor simple consent reflects the complicated legal history of land transfers. Instead, time, place, and the balance of power between Indians and settlers decided the outcome of land struggles. As whites’ power grew, they were able to establish the legal institutions and the rules by which land transactions would be made and enforced.

This story of America’s colonization remains a story of power, but a more complex kind of power than historians have acknowledged. It is a story in which military force was less important than the power to shape the legal framework within which land would be owned. As a result, white Americans—from eastern cities to the western frontiers—could believe they were buying land from the Indians the same way they bought land from one another. How the Indians Lost Their Land dramatically reveals how subtle changes in the law can determine the fate of a nation, and our understanding of the past.