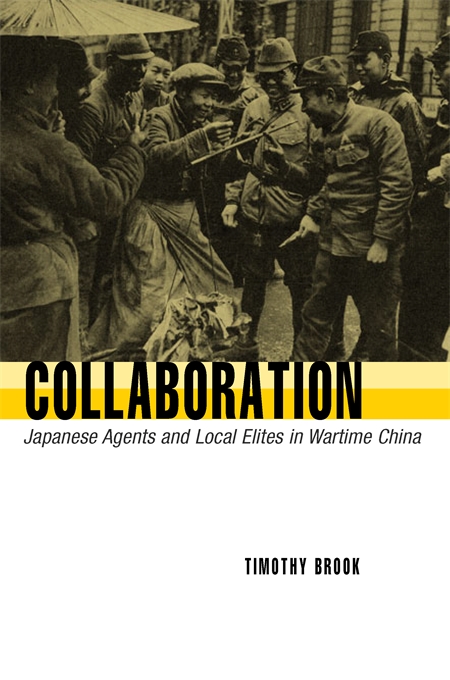 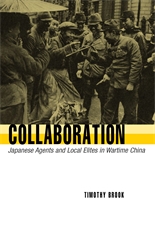 Studies of collaboration have changed how the history of World War II in Europe is written, but for China and Japan this aspect of wartime conduct has remained largely unacknowledged. In a bold new work, Timothy Brook breaks the silence surrounding the sensitive topic of wartime collaboration between the Chinese and their Japanese occupiers.

Japan’s attack on Shanghai in August 1937 led to the occupation of the Yangtze Delta. In spite of the legendary violence of the assault, Chinese elites throughout the delta came forward to work with the conquerors. Using archives on both sides of the conflict, Brook reconstructs the process of collaboration from Shanghai to Nanking. Collaboration proved to be politically unstable and morally awkward for both sides, provoking tensions that undercut the authority of the occupation state and undermined Japan’s long-term prospects for occupying China.

This groundbreaking study mirrors the more familiar stories of European collaboration with the Nazis, showing how the Chinese were deeply troubled by their unavoidable cooperation with the occupiers. The comparison provides a point of entry into the difficult but necessary discussion about this long-ignored aspect of the war in the Pacific.